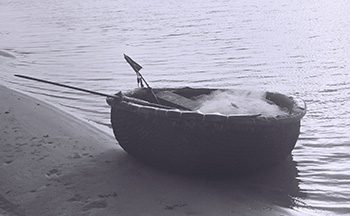 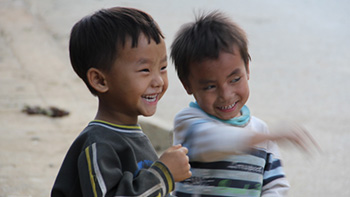 Vietnam is a country in South East Asia with a population of over 80 million people. The country has rapidly developed in the last decade and is now a middle income country.Despite this rapid development, there are still 17,000 deaths from TB in Vietnam every year. There are 130,000 new TB patients (including 5,100 Multi drug resistant TB cases) each year.

Through comprehensive implementation of the DOTS TB control strategy recommended by the World Health Organisation via the National TB Programme, Vietnam has been able to steadily reduce the national TB burden with annual declines of 4%-5% in TB prevalence and mortality. This has led to an ambitious mandate by central government in 2014 to eradicate TB, defined as a prevalence rate of 20 per 100,000 people nationwide, by the year 2030 – a goal ratified by the TB Programme’s National Strategic Plan for 2015-2020 with vision for 2030 based on optimistically predicted advances in technology and medicine.

IMPACT TB will implement intensified case finding for TB in six districts of Ho Chi Minh City, a city of over 8 million people in the south of Vietnam, shown in the map.